A Call to a Higher Purpose 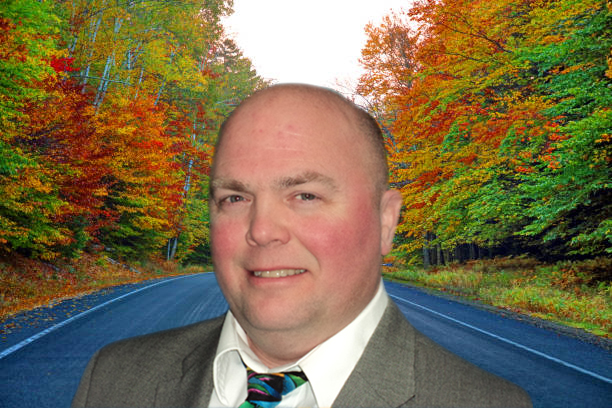 In November 2020, you elected Jeff Greeson to represent you in Concord.

You got it all!

This same budget also reduced spending at the state level by 3%.

A lot has changed in the last two years: gasoline prices are at record highs and going up, food prices have gone up and many foods have become scarce, and there is nothing we can do about any of this in Concord.

However, what we can do is:

Democrats attempt to pass this every year.  I will oppose it!

At both the state level and the county.  Despite being in the minority in Grafton County, Republicans found ways to hold county taxes level instead of increasing each year by finding areas where spending could be cut and alternative funding sources.

That make operating a business, obtaining professional licensure, or even getting a job more difficult.

We can do this by electing Jeff Greeson to the New Hampshire House of Representatives from Grafton District 6.

Other things we can do to keep New Hampshire the great state that it is to live, work, and play: